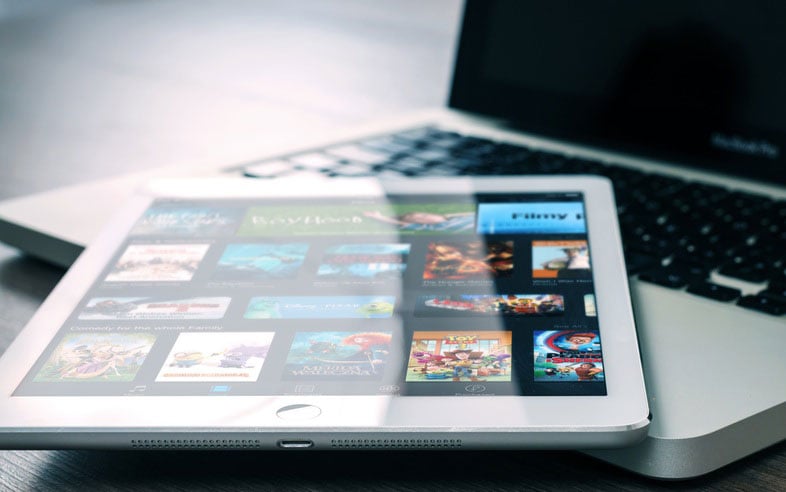 With FedEx and UPS both announcing rate hikes last year, I wanted to take a quick moment to break down the changes in shipping rates:

FedEx’s rate hike took effect on January 2, 2017. Some of these changes include:

While UPS announced their own changes, effective December 26th, 2016:

Along with the increased shipping rates, FedEx will change the way they adjust for their Fuel Surcharge. In the past, adjustments were made on a monthly basis with a two-month lag between published fuel indexes and fuel surcharges. Moving forward, FedEx will reduce that time from two months, to two weeks. They say this will allow closer alignment and better management of fuel cost and surcharges at the time of shipment.

To break that down a little bit, shipments that were not charged dim weight based on the previous divisor will now be charged for a greater dim weight if the dim weight is greater than the actual. FedEx is not alone in their dimensional changes. In May, UPS announced that they are updating the measurement that determines whether or not the “UPS Additional Handling Charge” will be applied to a UPS Ground services package. Previously, any item with the longest side measuring over 60 inches would be assessed an additional handling fee of $10.50. Moving forward, that measurement will be 48 inches.

This is just the tip of the iceberg, too. Both FedEx and UPS highly suggest you read the specifics of their recent shipping rate increases available on their websites.

And . . . if you need a little help to ensure you're getting the best rates, check out a platform like ShipHawk, where you can compare rates from multiple carriers (on top of a multitude of other features) to find the best option for you.